Adding a pause option to nodes

Sometimes when making changes to a work flow it would be handy to have a “pause” button that disables a variable, but doesn’t delete it from the node.

so having something like a little pause button that greys out and disables that variable, but doesn’t delete the content of the fields. 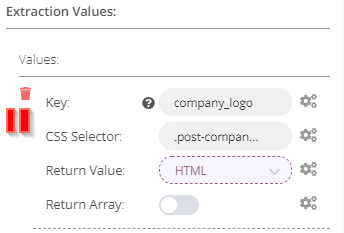 I was doing something the other day and this would have been really handy, Can’t remember exactly what it was but I was annoyed that I had to put everything back in again. It might have been something with the HTTP Request Node

Interesting. This would only be for optional parameters, presumably?

well for me its the sections in the HTML nodes, but i think adding it wider across the entire core would be handy 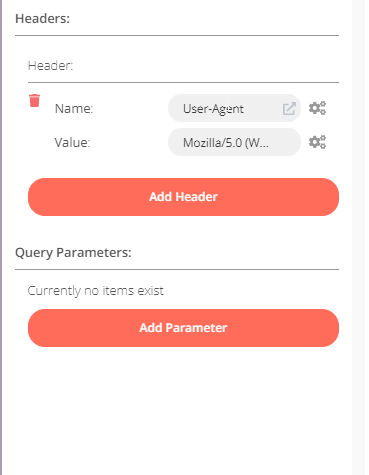 I’m using a lot of HTTP nodes as not all the integrations i need are available, and its all the additional parameters that would be handy to pause and un pause while testing

Having already voted for this feature, i would like to also add that i’ve often felt a necessity for this option, especially with Set nodes.
Particularly, when building workflows, and testing out multiple options/scenarios, it would be convenient if one can simply ‘pause/un-pause’ parameters instead of having multiple copies of the same node, resulting in a bit of a mess. Multiple, redundant copies of the nodes are also not preferable because then one needs to accommodate for the node’s name changes, wherever necessary.

I can see how this could save me time. You have my vote. Thanks for bringing this up

Voting for this as well. I see how that could be really handy.