Variable set outside a loop is inaccessible

On the first iteration, everything works fine. On the second iteration, the session token isn’t there. How can I set a variable thats accessible everywhere? 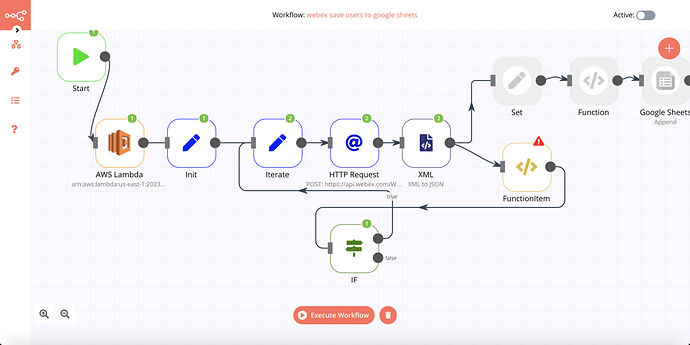 So the only way to make that work is to either move the init-node into the loop itself or keep on passing it around through the flow.