Credential Expire After Couple of Hours

Hello, I’m not sure if the term “expire” is proper for this issue but it’s close to it. I have couple of other node that interact with APIs, all of them except for Twitter credential “expire” after couple of hour later while running. 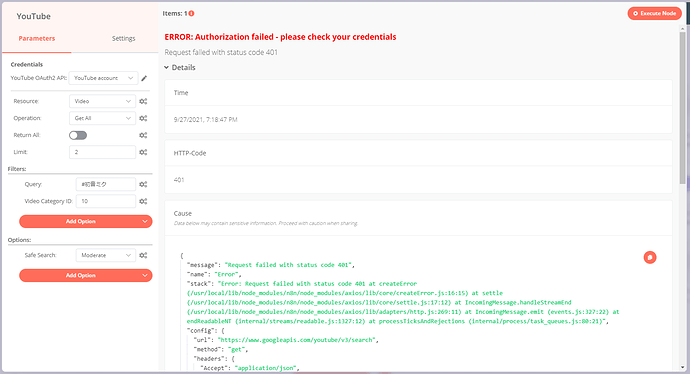 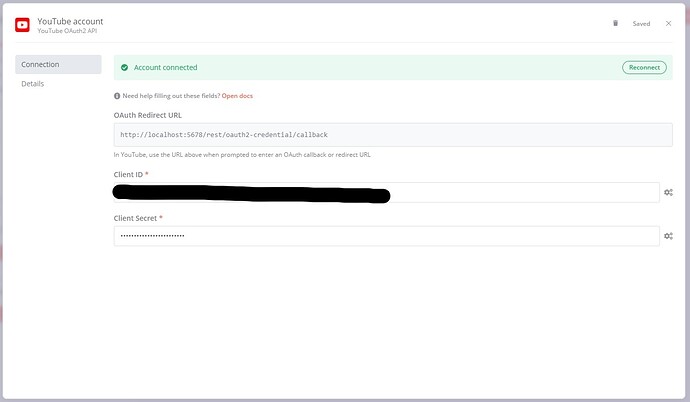 Inkedcred ok_LI1358×792 51.1 KB
After reconnecting my credential it runs fine until a couple of hours later it expired again…
(This happened after I clean reinstall n8n with docker, I don’t think it happen before in the previous version. I also reinstalled it again just in case but the same still happens.
My n8n version currently is 0.139.1 is there a way to revert back to the older version via docker?)
Refresh Token usage for Exact Online
jon September 28, 2021, 4:33am #2

There have been a few of these recently, from what I can workout looking at the chatter the HTTP library was updated for requests so I suspect that may be the cause of these issues.

If it works after adding this then it should be enough to show it is the change that is causing it, if it doesn’t work… swap back to the older version by setting the version tag in your docker file.

This solution worked for me, I was having the same problem in version 0.139.1:

I can confirm that I have the same problem with Microsoft Teams OAuth credentials in version 0.159.1