Getting Error in IF node 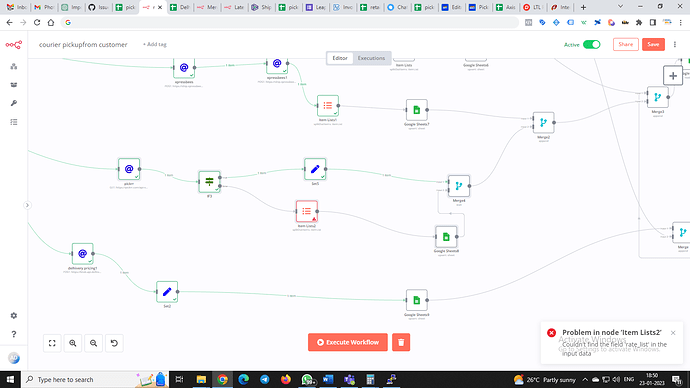 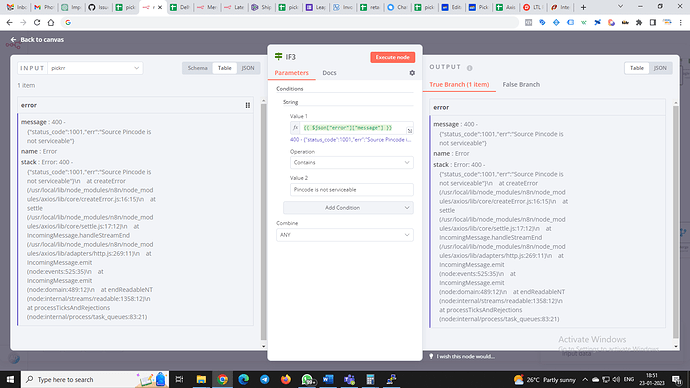 Yes, that is currently expected behavior as the Merge-Node force executes nodes on the second input. The best workaround in most cases is to remove the Merge-Node (in your case Merge4) as it is actually most times not required, which is potentially also the case for you.

There is already a fix to behave differently in the future which will be released with n8n version 1.0.
You can find the PR here. 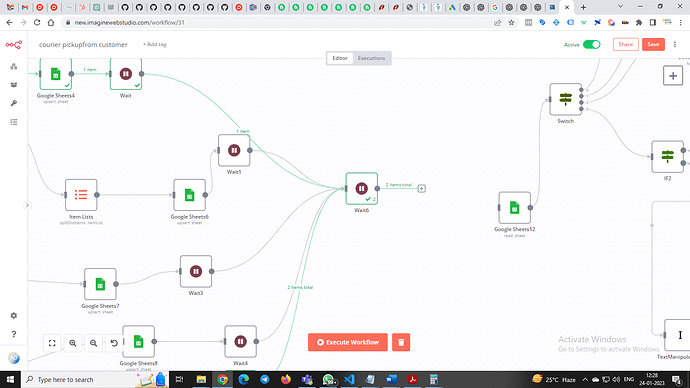 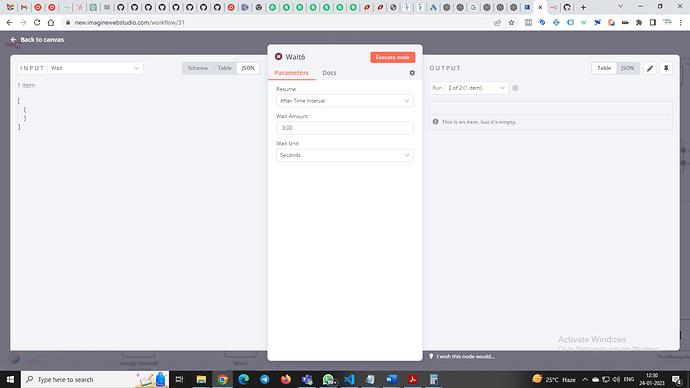