Getting X is not a function when using getWorkflowStaticData with sets

I am having difficulty polling an API for new IDs based on this workflow that I had found: 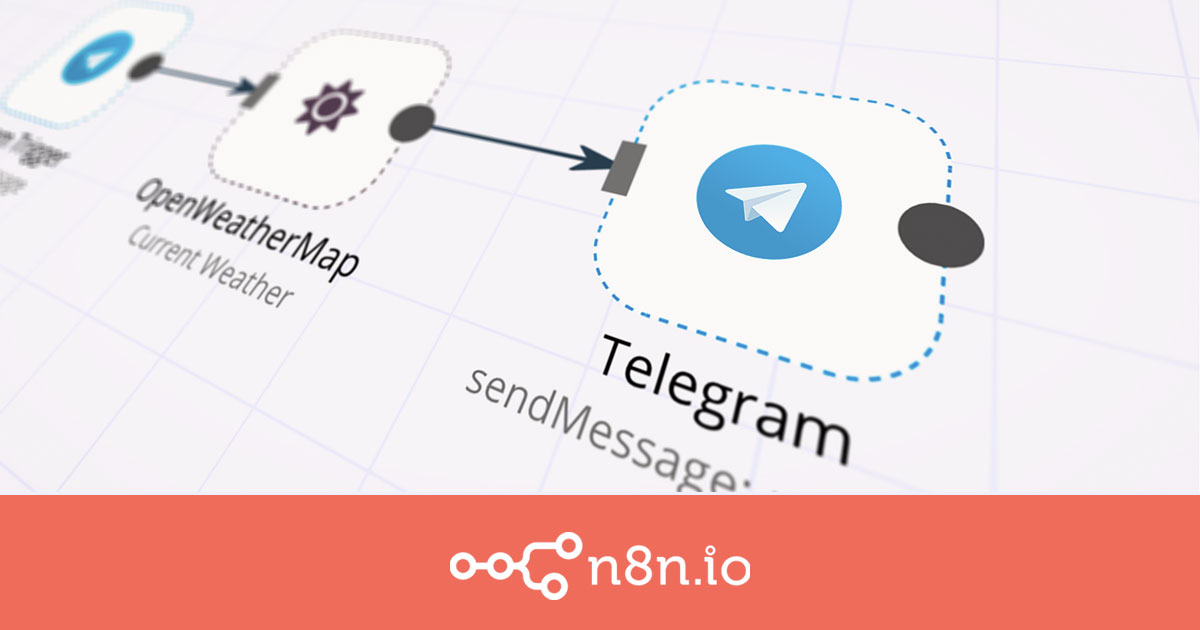 n8n is an extendable workflow automation tool which enables you to connect anything to everything via its open, fair-code model.

My understanding is that I need to get the global static data for a given workflow, and if a set which holds the IDs which have already been posted to Discord or Rocket.chat in the above example doesn’t exist, then I have to update the set for static data so it persists in the next run.

With this code, what happens is the line with if(!staticData.postedIds.has(tweet.json.id)) { fails for me because staticData.postedIds.has is not a function even though I had previously made the check and created a set in a previous execution. To be clear I am not manually executing the polling workflow I’ve made. I’m not exactly sure what is going on to get this error. It seems that if I use sets that it doesn’t seem to work with getWorkflowStaticData. This seems to apply to maps as well as I have tried those before in a different scenario too. However, when I use arrays it works just fine.

Unfortunately I cannot post the exact work I have done but hopefully this is a good enough explanation of my issue.

From a very quick check, the vm2 lib used by the Function node returns an empty object when creating sets and maps. The workflow you linked to filters using arrays, so I would advise to try the same approach.

Ah understood. That would explain why it doesn’t work. Still, hopefully if anyone else runs into this problem they’ll find this post now! It took me quite a while to figure out that I can’t just store anything (maps, sets) in the workflow static data.