Hello,
I just recently reinstall n8n with docker previously this wasn’t an issue and it isn’t suppose to be? I have a simple workflow here

which will be a foundation for a larger one. Previously there is no error as such because youtube node passes json data 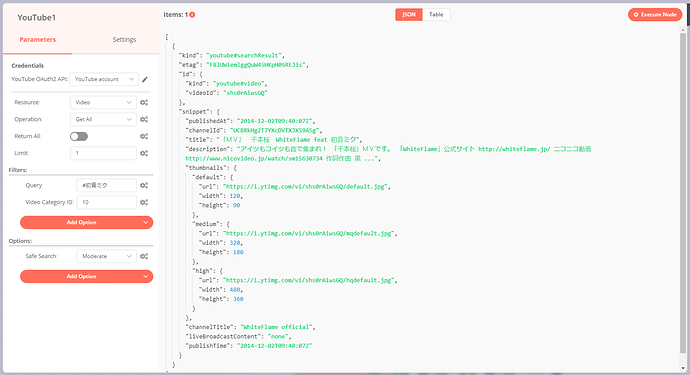 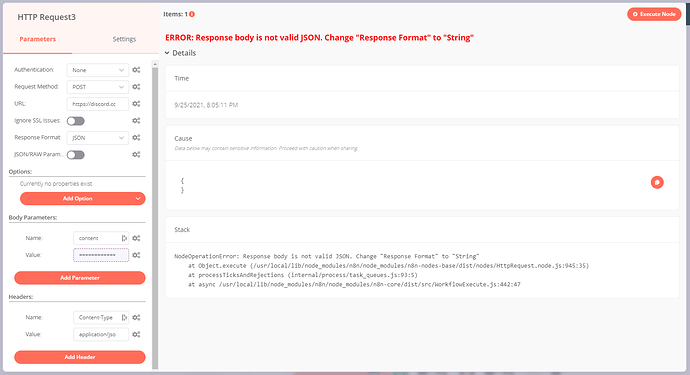 Did you try changing it to “String” as suggested to check what data gets actually returned?

I’ve tried changing the response format to string as suggested though I have to say I’m not familiar with using it so I try doing it as like in merge node. The response returned nothing but good thing is that it doesn’t give off any error 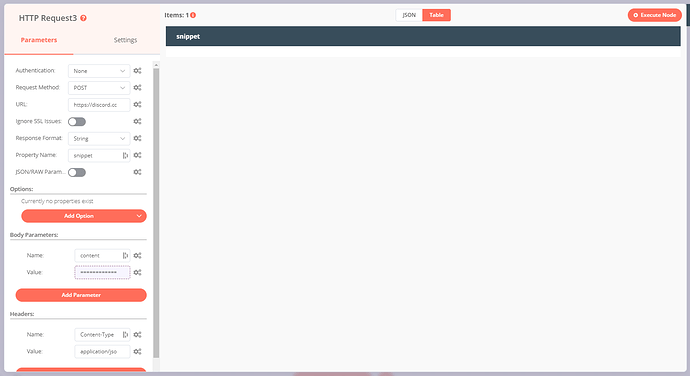 string1552×846 38.4 KB
I was some testing… and realized I think… I found the issue why http request suddenly return error though I didn’t expect the sudden change… 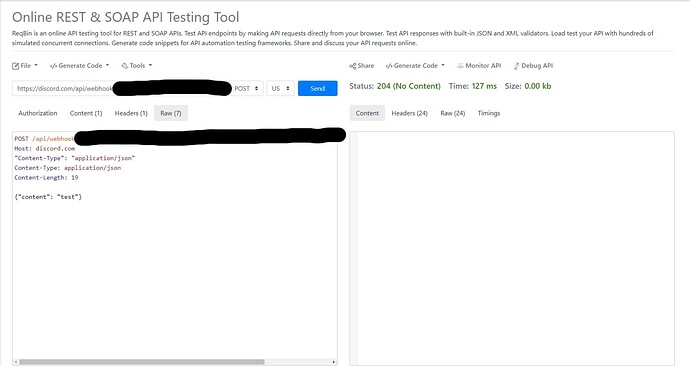 Inkedjson_LI1711×910 55.6 KB
it seem discord doesn’t return json data anymore? as it previously did I guess
sorry for this meaningless topic but your suggestion helps I’ll just have to ignore any response or error on this node, thank you.