It is more of a dream. But I am a big fan of nocode.
A kind of formflow.
So a mixture of a workflow with forms or views.
These views can be integrated as nodes in the workflow.
In addition, they can be edited via a kind of form builder. (based on Microsoft Access)
But it should not only be limited as input but also serve as display.
Even there should be an additional url to these “Forms”.
/workflow/3/form
elements:
Labels
TextInput
TextArea
Buttons
Pages (if you want to split you data to multiple pages) (1-99999)
Link
Navigation (a navbar, if you split some forms in seperated areas)
List (which allows to include further input elements)
Image
Checkbox
Options
Subform
Diagram
Toggle

The complicated thing is that the individual form elements can work together through a workflow.

This example gives an overview of how you can create signup forms.

Quickly build any custom business software with pre-built UI widgets that connect to any DB, GraphQL or REST API, controlling everything with Javascript. 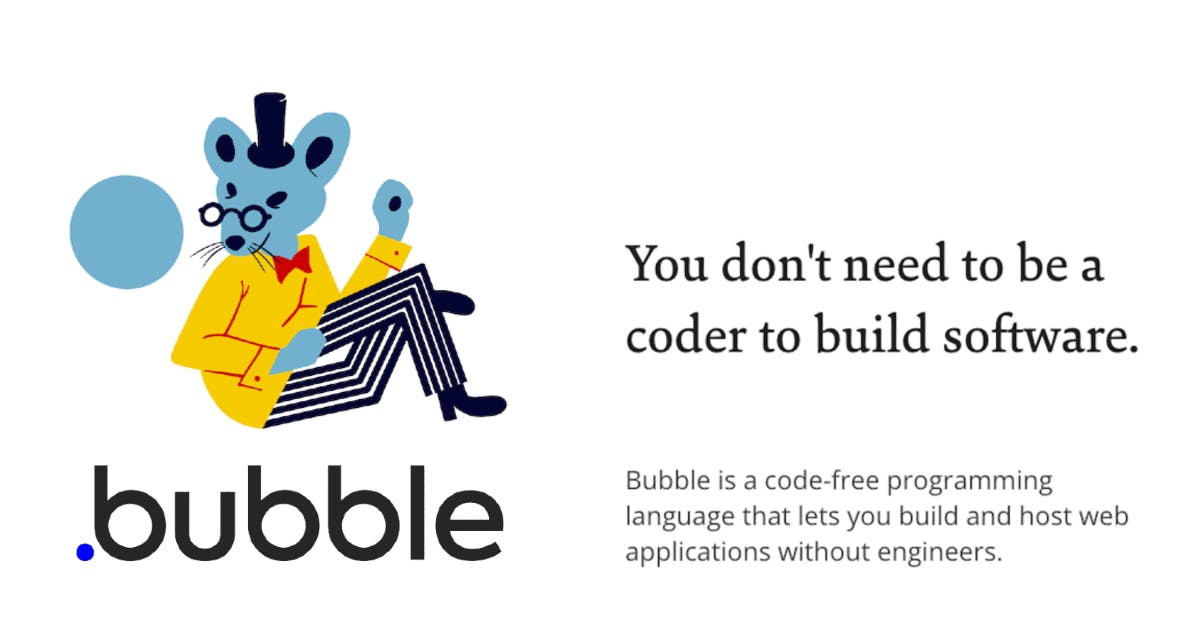 The best way to build web apps without code | Bubble

Bubble introduces a new way to build software. It’s a no-code tool that lets you build SaaS platforms, marketplaces and CRMs without code. Bubble hosts all web apps on its cloud platform. 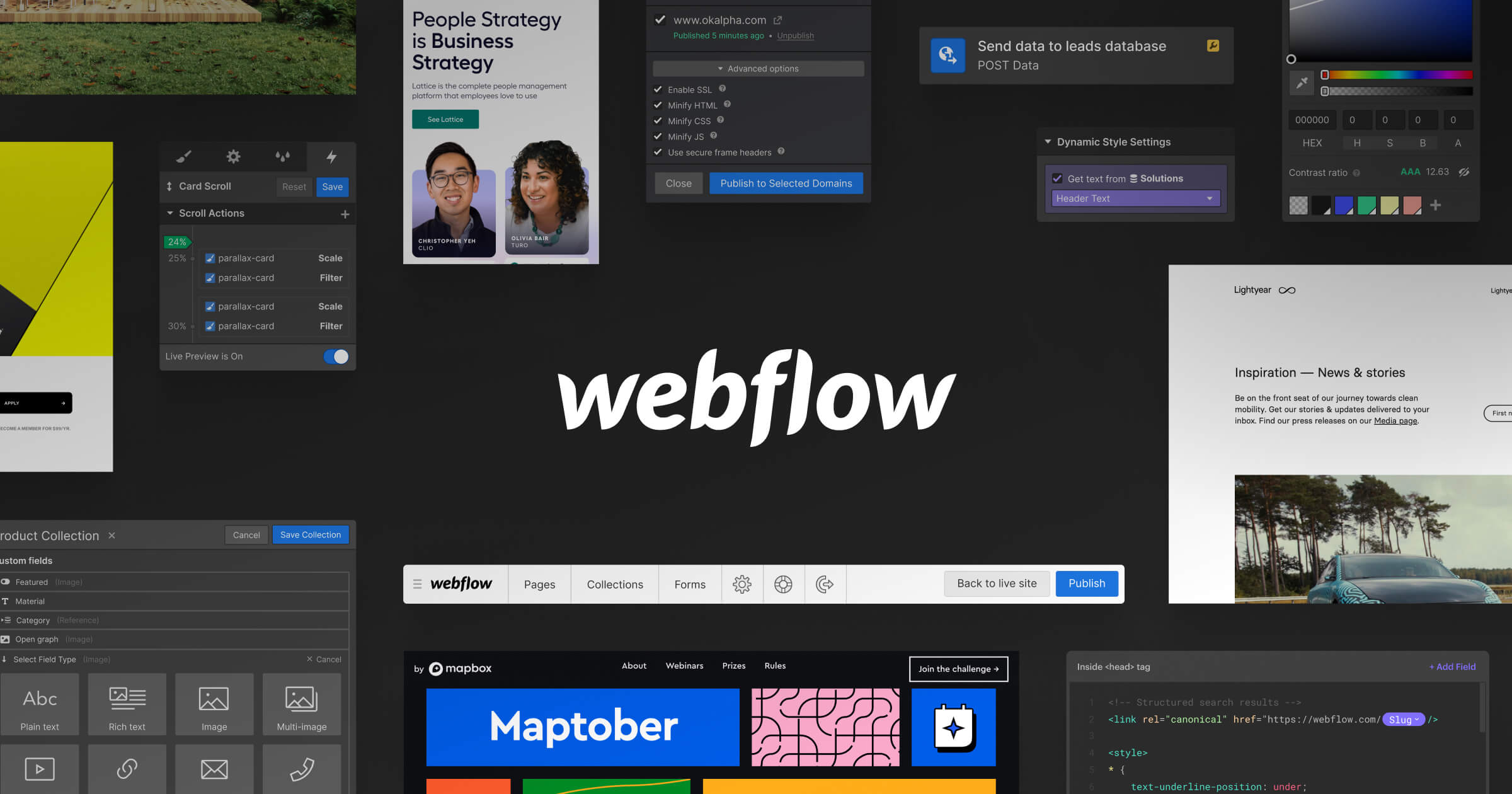 Create professional, custom websites in a completely visual canvas with no code. Learn how to create a website by trying Webflow for free!

Budibase is an open source low-code platform and the easiest way to build, automate, and ship internal tools. Check it out.

Another similar product feature would be tines Forms.
They basically act as a front end for webhooks and workflows.

Forms send data into stories [workflows], by posting it to a webhook action via a UI assembled from user-input fields. Each story [workflows] comes with a form builder to which a receiving webhook action can be attached. Once the form is ready for use, a public or private link can be shared with users. A public form is accessible to anyone who knows its public URL.

BTW you should hit the vote button on this issue

Hi @lublak, thanks a lot for sharing the idea! I was actually thinking about something similar last when building a workflow serving an HTML form

Just make sure to also vote for your own request to make it count.

Another similar feature with things like regular expression validation from Airplane which I recently discovered:

Parameters allow you to prompt users for input before triggering your task or runbook.

Hi @lublak you might want to check out Budibase’s new Public API. Perhaps it’s a way into combining Budibase and n8n. Budibase also has a REST API integration. The only thing that might be missing, is an automation app for n8n in budibase. 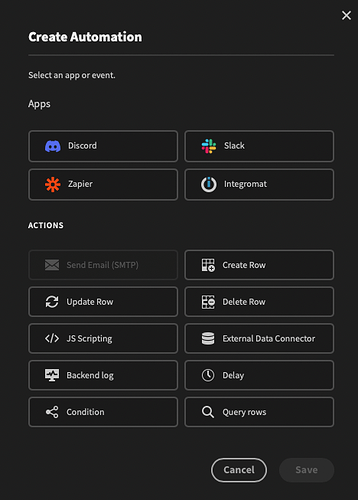 We use appsmith for it. Because it highly customisable. And you can do allot with it.
But it would be nice to have something like this directly in a workflow. As an example a multistep workflow. So you need some data from a form between nodes.
You get some data from nodes for a form but after filling in, you need to call some extra nodes (nested).
This would be easier directly in n8n.

Another link i can add is: node-red-dashboard (node) - Node-RED
It is a library for node-red to add a dashboard function.